Fun Furniture Facts | The What, How And When

Have you ever wondered who the first person to design a chair was? Or when was it that beds came in fashion? Or how the earliest of tables looked like? Such fun furniture facts, though trivial, can be an interesting activity and make you feel like the know-it-all in gatherings.

Furniture can be found anywhere and everywhere; from the bedroom to kitchen to dining room. If we feel sleepy, we have beds lying in our bedroom to take us in their cosy embrace. On the other hand, a corner sofa bed would be happy to be of service while we watch a movie in the lounge. Similarly, if we fell like lazing about a recliner is always there for us.

Just like every other aspect of life, furniture has a rich history, too. In short, all these furniture items were created to serve a purpose by those who felt a need. Though we may not be able to know all about how an oak coffee table with drawers came into existence, yet it’s fun to know at least a little.

We have gathered some trivia and fun furniture facts, so let’s dig in the history of oak furniture sets. Sofas have been in use around the globe in one form or another. They date back to the ancient times of Egyptians and Arabs. The first Chesterfield sofa – an icon of British gentleman’s clubs – was designed in the 1700s. Nowadays, we have sofa beds, chaise sofas, loveseats and corner sofa beds. Just like sofas, beds were also found in ancient times. According to some records, they were in use even before 3600 B.C. However, those beds were not like the beds of today as they were made of natural items. Those beds were made with the help of straws, leaves (of palms etc.), or skins (of bears and tigers etc.). It was the 12th century when the first wooden bed was made. The today’s word ‘chair’ has been derived from the Latin word ‘cathedra’ meaning ‘sit’ and ‘down’. Conventionally, chairs were used by the superior members of society like kings and nobles. The oldest chairs were used by the Egyptians and that was almost 5000 years ago. While rich people sat on chairs, poor ones used benches and stools. The word ‘table’ has been derived from a Latin word ‘tabula’ meaning ‘plank’ or ‘flat piece of wood’. The tables of ancient times were quite different in purpose than the tables of today. The solid oak dining table of today is nothing like the ones from the past. Similarly, there was no concept of an oak coffee table with drawers in ancient times. One of the oldest bookshelves in the world is placed at the Bodleian Library at Oxford University. The university also has a claim of having one of the oldest libraries in entire Europe. We owe the invention of basic office chairs to the naturalist, biologist and geologist, Charles Darwin. In the 1800s, when Darwin wanted to get to his specimens within the workplace quickly and easily, he installed two wheels under his hair. And as a result, the basic look of an office chair was introduced. Nowadays, no offices are without the chairs that have no wheels. These chairs provide easier access to any nearby desk or cupboard. In the 17th century, the first desks were introduced to the world, which was known as ‘bureaus’. They looked like a solid oak desk, only with an additional feature of the tabletop being opened. Due to this feature, these desks were also called sloping front desks. Once the UK was struck by Industrial Revolution in the 19th century, newer and modified forms of desks started emerging. Office chairs and armchairs not always had arms. In the office, it wasn’t recommended to have chairs with armrests. Why? Because it got in the way of getting closer to the desk. However, adjustable armrests are now being seen in the workplaces.

‘Throne Chairs’ were used by the people of high social statures in the past. On the contrary, people with lower status used plain, back and armless chairs (now known as stools).

Apart from a house and a car, furniture is the third most expensive thing people buy in their entire lives. Did you enjoy our fun furniture facts? Because we sure did!

So, after reading so much about furniture if you’re craving for some new furniture, then head over to Furniture Villa. Buy solid oak furniture online from the best sellers at Furniture Villa. We deal in the best quality oak wood furniture that has durability and class combined. Bring the comfort and style that your home needs from one of the best online furniture stores. 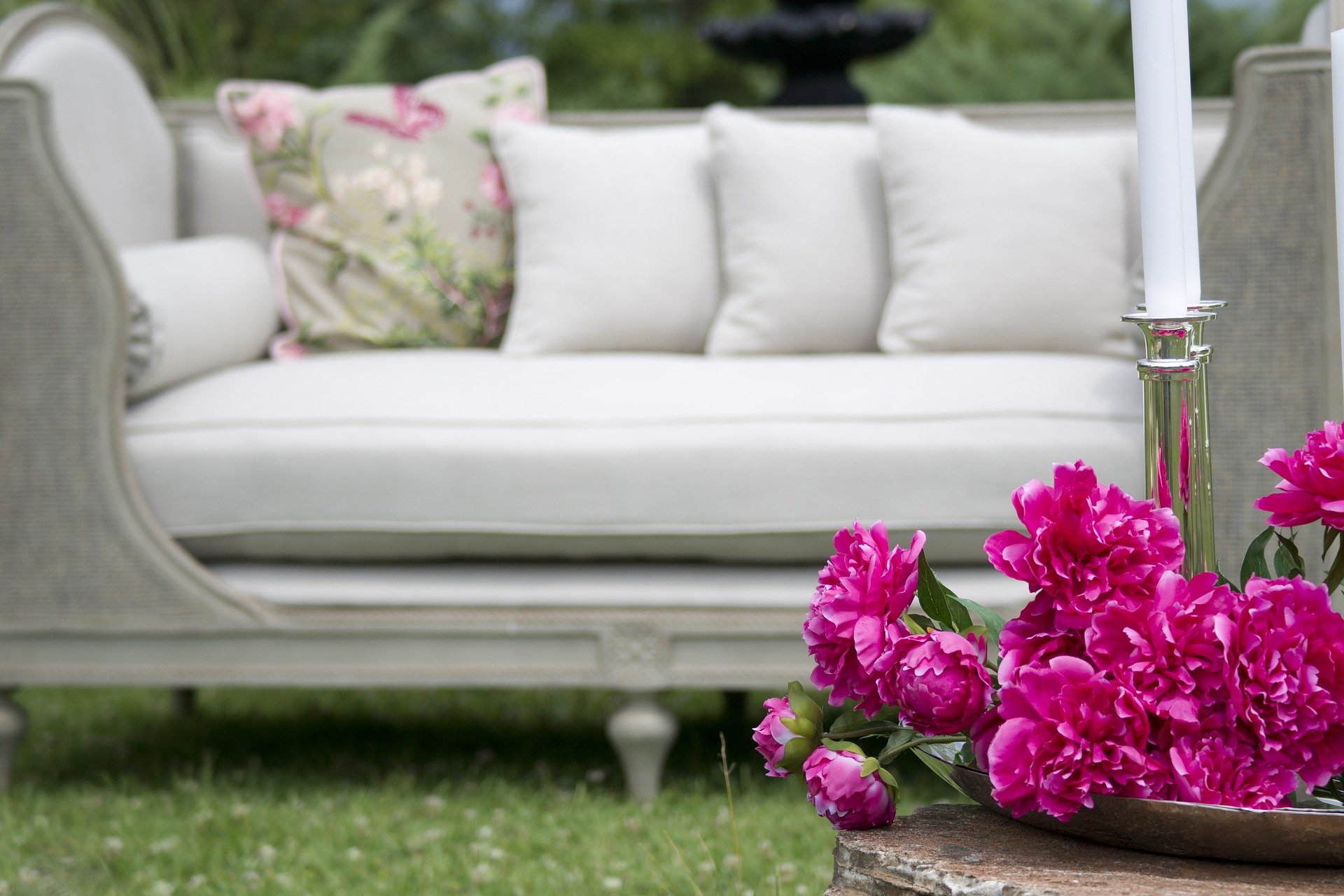 Can You Leave Your Garden Furniture Outside? 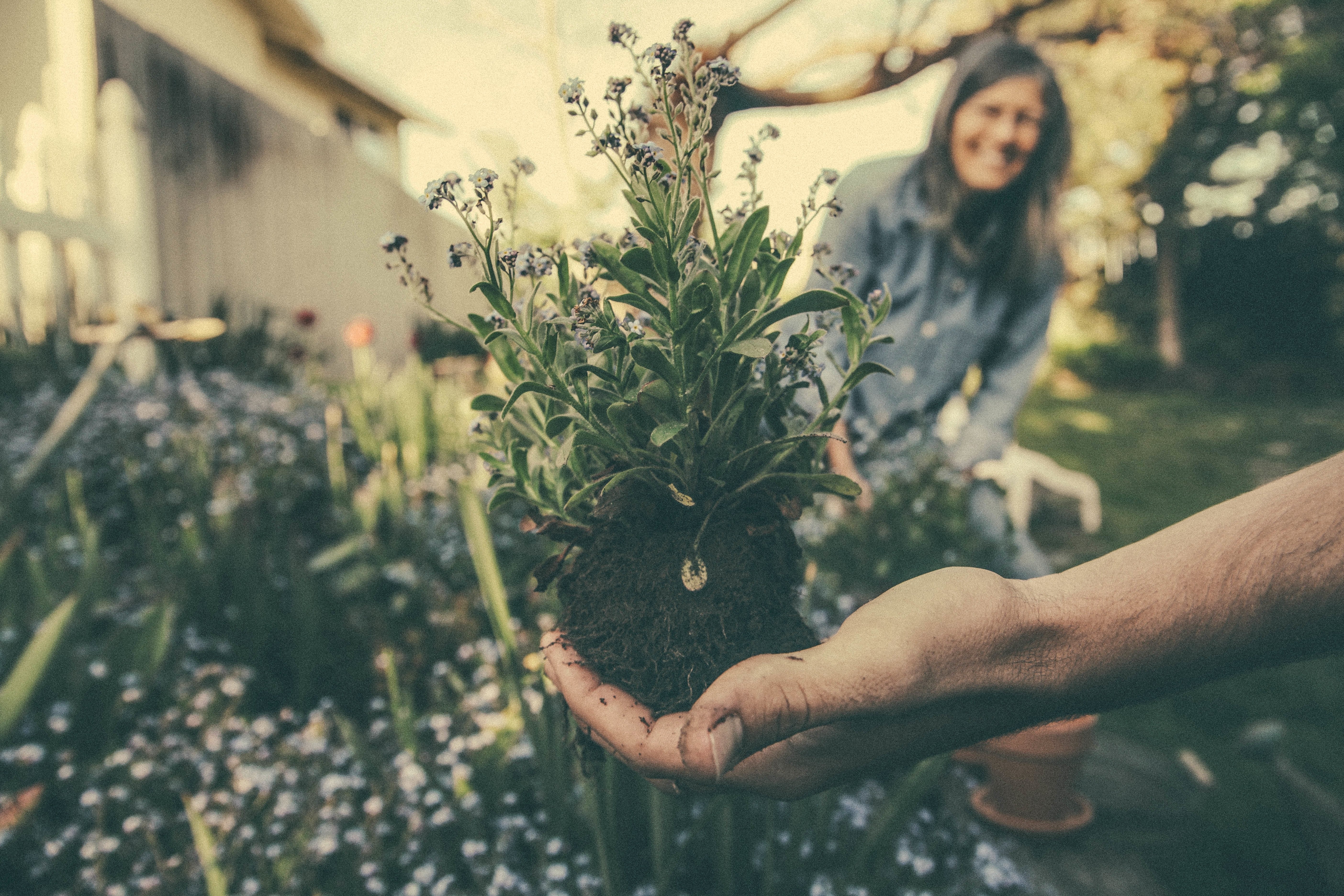 Tips for a Low Maintenance Garden 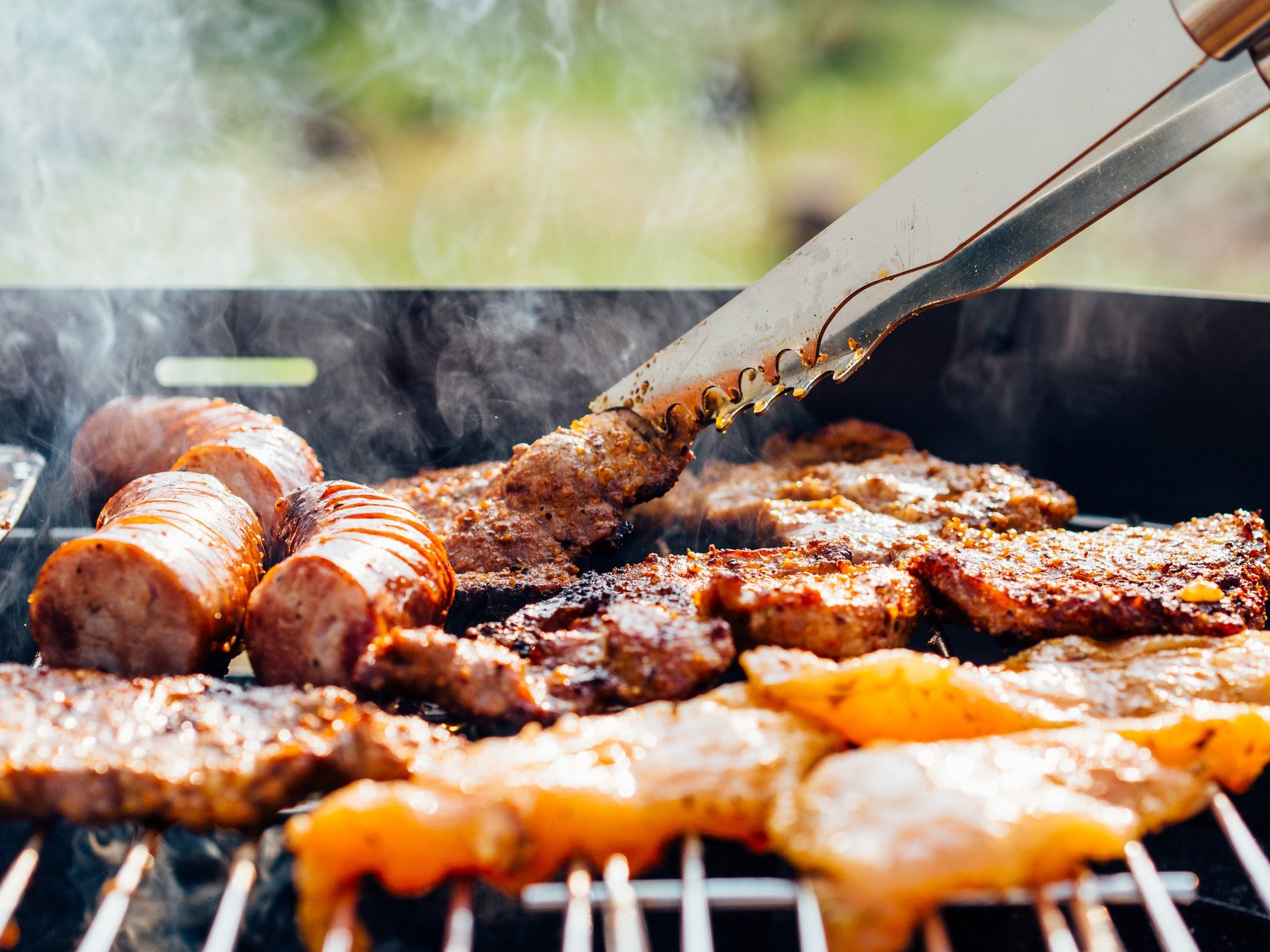 Is Your Garden Ready for Barbecue Season? 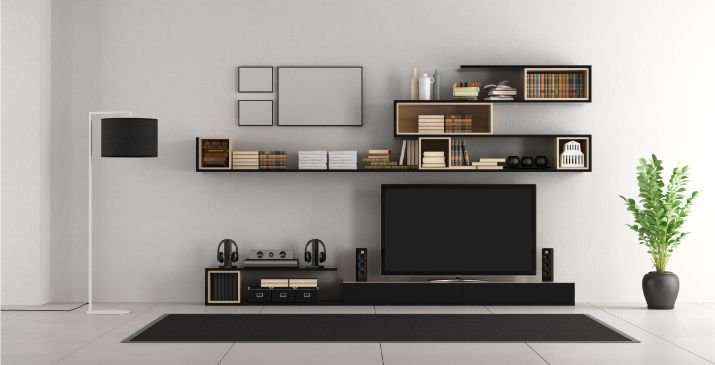 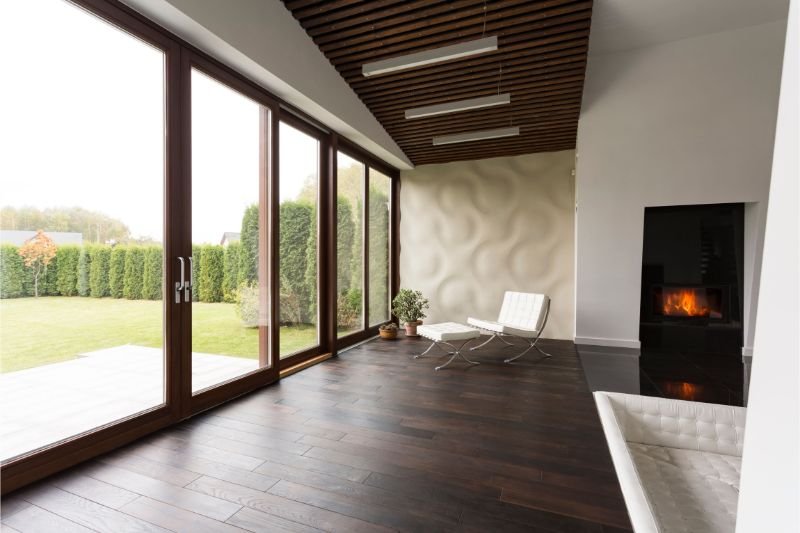 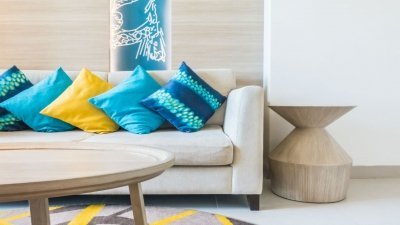 Living Room Furniture: Things To Consider Before You Buy A Sofa 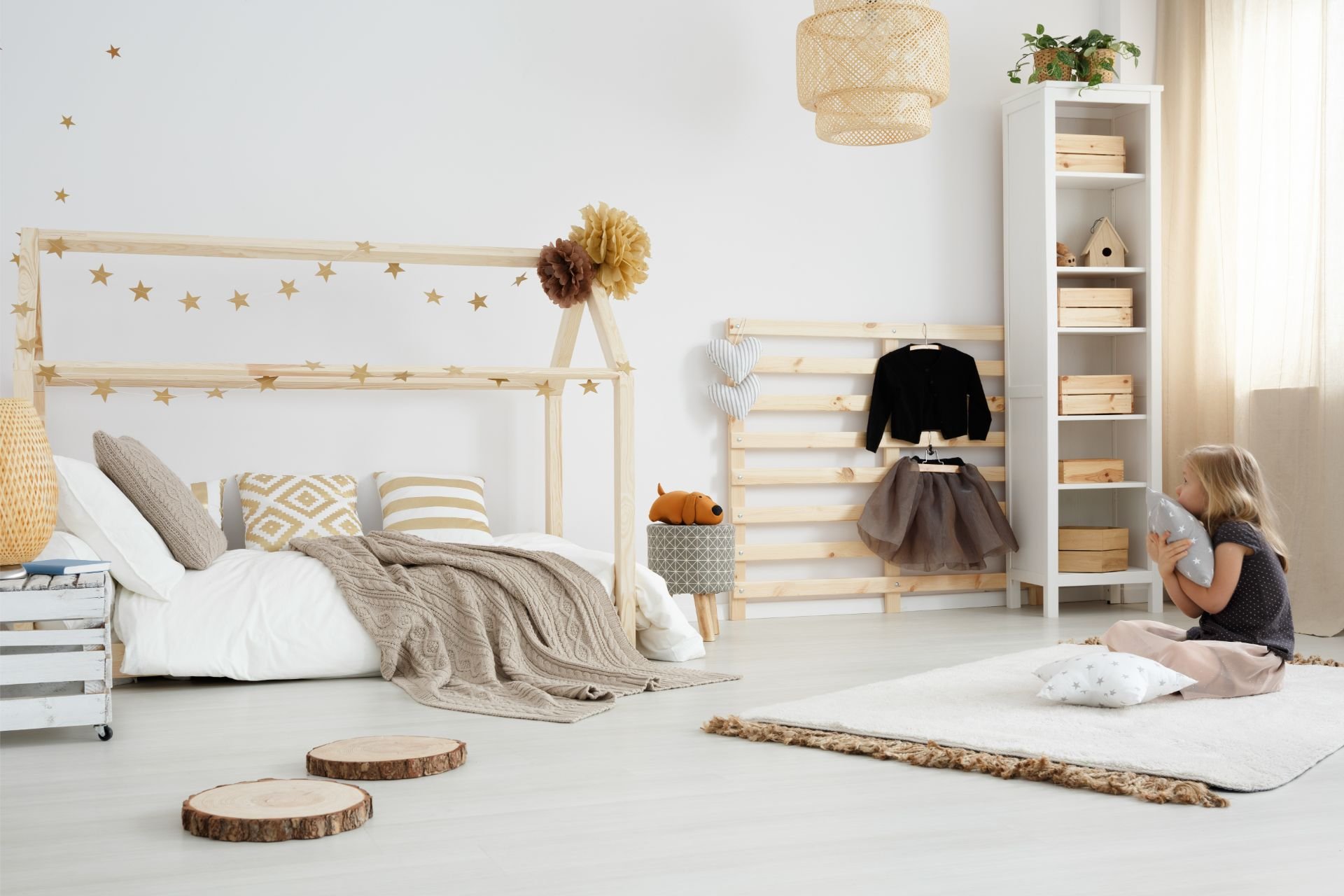 Eco Friendly Furniture | How to be Contemporary, Conscientious and Chic? 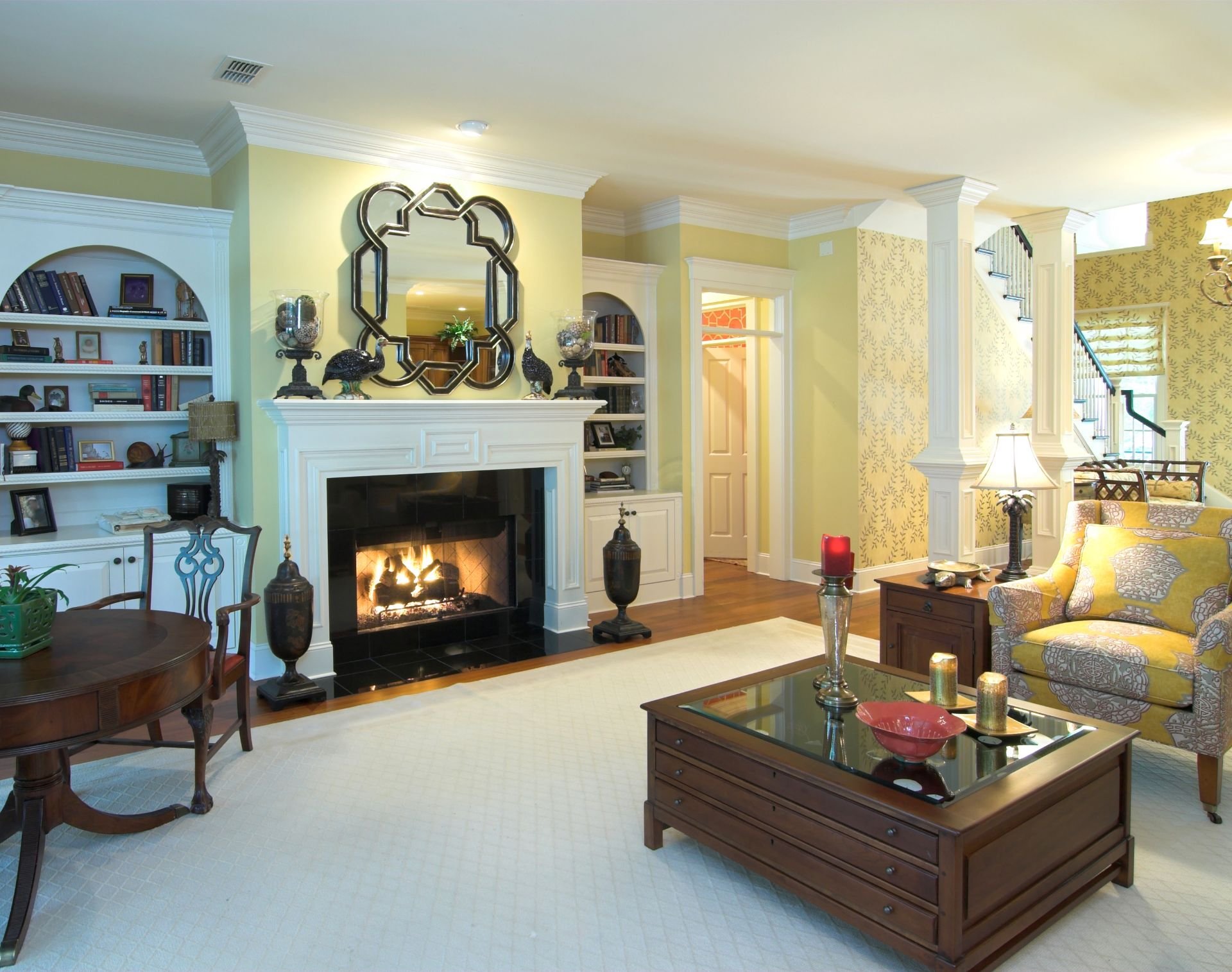 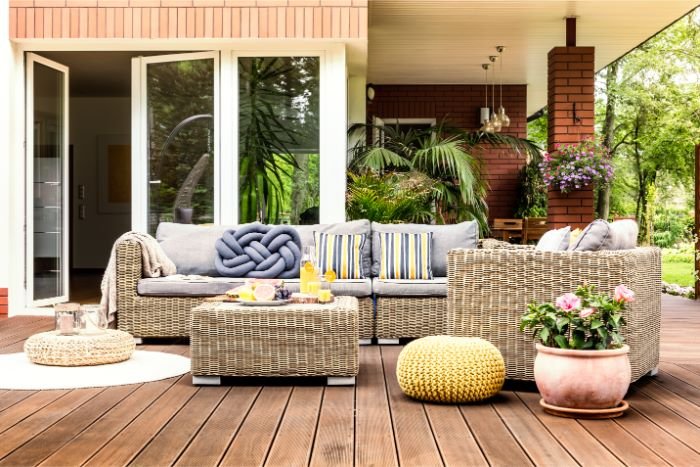 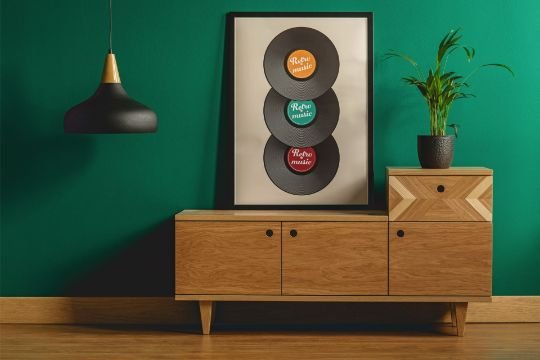 Upcycled Sideboard | How to Turn Trash into Treasure 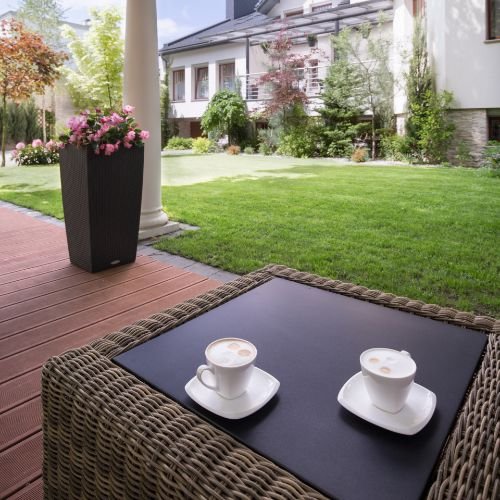 OMG! The 7 Best Front Garden Ideas To Step Up Your Garden Game 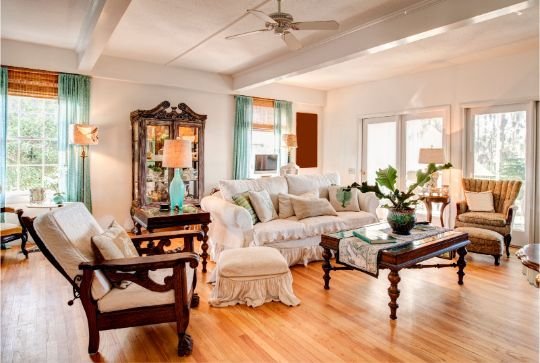 How To Make Your Dream Living Room Look Like The Bee’s Knees?

Transform your house with this beautiful wide corner sofa. It has uniq ...

Highly practical and with a stunning rustic feel, the Piccalo Coffee T ...

Highly stylish and doubling up as a spare bed, the Venus PVC sofa bed ...

This stylish Zano computer table is made with thick tempered glass to ...